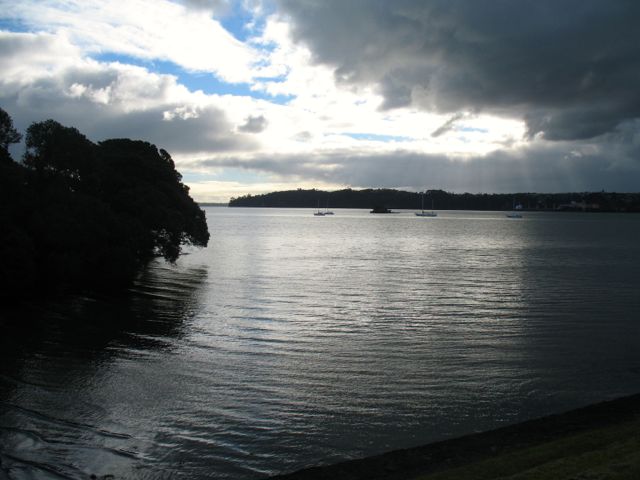 As Matariki – the Maori new year – approaches, the light changes.

In the sky, a lost constellation is due to appear. 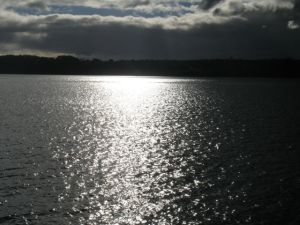 Over the weekend, I went out to the bach. When I went outside at night, and stood enveloped in the complete darkness that can be found out in the wilds, I noticed how bright the stars were. I knew it must be new moon, and that very soon, Matariki — the Pleiades — would be peeping over the eastern horizon at dawn. 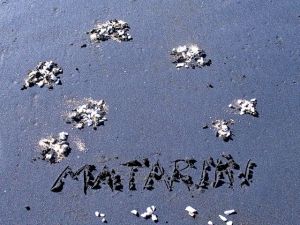 Walking to the beach with some golden sand and white stone chips in my bag, and a hot flask of ginger tea to fortify me against the biting easterly, I searched for some smooth black sand on which to do my rituals. The first arrangement was suddenly swept away by a tidal surge that arrived without warning around the promontory. 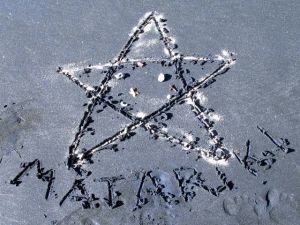 I made another on a different piece of sand, that seemed safe. Just as one might shine a little mirror to guide a balloon or flying creature to its landing place, there I was creating little Matariki mirrors to greet the returning stars.
To Maori, the ancestors reside in these stars, and to be without the wisdom of the ancestors is to be bereft. And so Matariki was greeted with chants and action songs, and even tears, for Matariki is the home of those who have died. 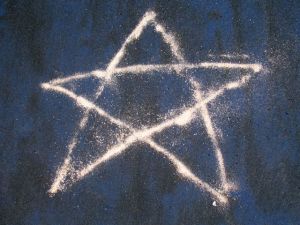 Matariki was the bringer of food, and marked not only a new cycle of growth but also the bird hunting season, when this prized delicacy was caught, cooked and preserved in its own fat in gourds.
Ka kitea a Matariki, na kua maoka te hinu: When the Pleiades are seen, then the preserved flesh is cooked.’ 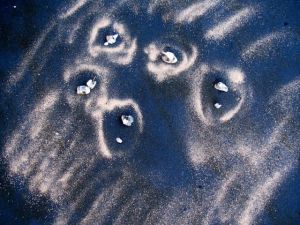 My greeting rituals for Matariki became freer and more fluid just before I left.