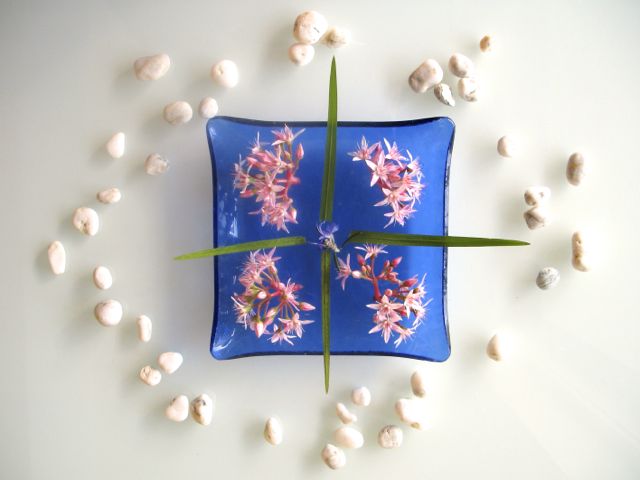 Sometimes it can be hard to wake up. I’m not just thinking about in the morning, but also about coming out of a season of slumber.

Do you ever find that? You shut down; maybe because you’ve had a set-back which has knocked you off your growth perch and into survival. Or you sense that more is being asked of you, and your first reaction is say ‘Go away!’ Perhaps life has delivered you a major blow. You’ve scuttled back into your shell. There you hide away, curled up, small.

It feels as if all those aspects of you that enjoy growth, newness and adventure have shut down and gone to sleep. And it’s hard to wake up.

Awakening is an ongoing process in spiritual development. No sooner do we think we have attained something, than we are called to wake up even further.

Waking up is not about going back to how you were before the setback or the illness. Such events create change, upheaval, and a clearing out of old patterns. You are different now.

Spiritual awakening takes you into an expanded sense of self. Spiritual teacher Ram Dass has been confined to a wheelchair since a stroke in his sixties. Poet Mark Nepo survived cancer. Futurist Barbara Marx Hubbard nearly died from a ruptured appendix at seventy-five.  All of them speak of opening to new spiritual awareness after these events, as a result of their willingness to stay present, die to an old way and awaken to something completely new. Mark Nepo called his new book The Book of Awakening; Ram Dass called his Still Here, and Barbara Marx Hubbard wrote Emergence.

The seasonal cycle, with its periods of greening, flowering, seeding and rest, honours our need to move from outer to inner, and inner to outer; from growth to consolidation. And back to growth, with the opening to a new season after winter’s hibernation.

The earth is slowly warming right now. Plants are awakening, earth-worms stirring, and bulbs are pushing out new green tips from their dark chambers. Birds are starting to sing and hidden fragrance wafts through the air.

Are you noticing the signs? A Chinese proverb says

Spring is sooner recognised by plants than by people.

So often we go through life unaware. We fail to notice the early signs of seasonal change.

It’s hard to rejoice in the earth’s awakening if you are still curled up in your shell. Maybe you are lost in deep grief and you need to stay hidden. Or you need to rally your resources before you emerge, and this is not yet your time.

How do you know when it’s time?

You can let spring trip in like a lamb rather than bounding in like a lion. You can make short sorties into life and then turn around, back into the safety of your cave. You can open your heart just a little each day.

First Light, that halfway point between winter solstice and spring equinox, arrived in the southern hemisphere on August 2. In gratitude for the returning flow, the Celts would pour a libation of ewe’s milk on to the warming earth. In honour of Brigid the fire goddess they would light candles to greet the increasing light.

There are ways to find out if you are ready

Here’s what you can do to check if you are ready to move with the season:

You are on the threshold of perhaps the most subtle seasonal transition of the year. Honour it with mindfulness and some languorous stretches.

We have many kinds of “seeds” lying deep in our consciousness. Those we water are the ones that sprout, come up into our awareness, and manifest outwardly.

Which seeds will you water?

This post is extracted from the Seasons Newsletter, which is sent out to subscribers every two to four weeks. If you would like to receive the newsletter, you may sign up on the Home Page of this website and receive a free gift.