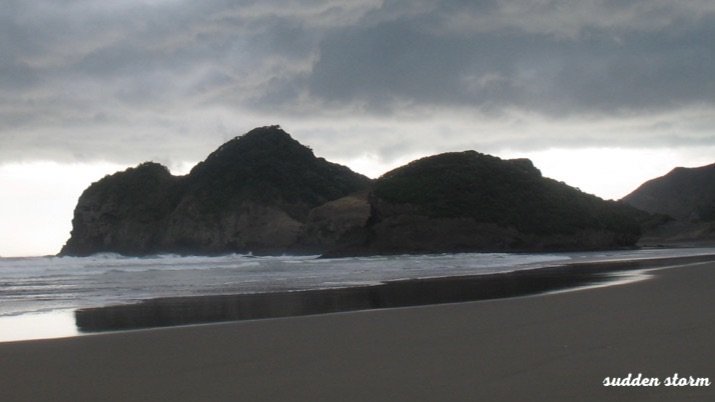 I could see no shelter. I passed a car that had stopped, with its emergency lights on. At the top of the hill, where I needed to turn onto the main road, a bus had stopped. Even a bus! 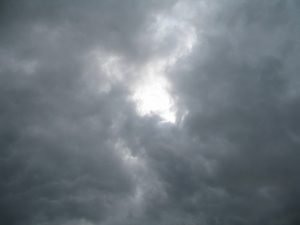 How do you deal with those events that crash into your unsuspecting world, changing you forever — like storms, or going into Lockdown because of a pandemic?

It’s human nature to try and resume control as if there were something we could do to prevent what Shakespeare called ‘the slings and arrows of outrageous fortune’. And so we inflict the ‘second arrow’ of making ourselves wrong for not preventing the event. 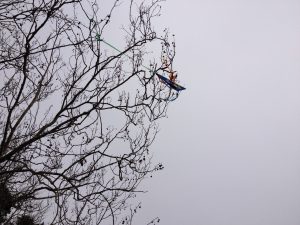 In the South Island of Aotearoa/New Zealand where the climate is harsh, the people are known for their resilience, especially the farmers, who deal with floods, snowstorms, power cuts, danger from the elements, and animal rescue in all weathers. They often laugh at the North Islanders for being “softies.”

Maori came to New Zealand from the warm Pacific Islands to a much colder land, where many of their crops wouldn’t grow. They had to adapt quickly or die. They learned the art of storage so that the kumara crop could survive a seasonal cycle. In underground pits – rua  – the kumara tubers were carefully placed on bracken or brush and lifted out to feed the community over the months to come. 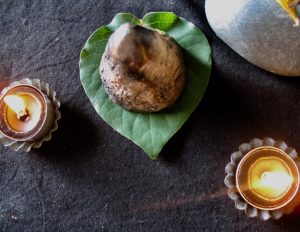 What is the quality I’m talking about with these examples? It’s resilience. One way to develop resilience is by learning to ‘store’ the good times. Another is by going out into nature and braving the elements through all weathers and all seasons.

[disclaimer: In a thunderstorm it is recommended to stop your car & not touch any metal parts. I am not recommending my strategy to others.]

My book Dancing with the Seasons: inspiration and resilience through times of change will give you guidance for storms, setbacks and more.