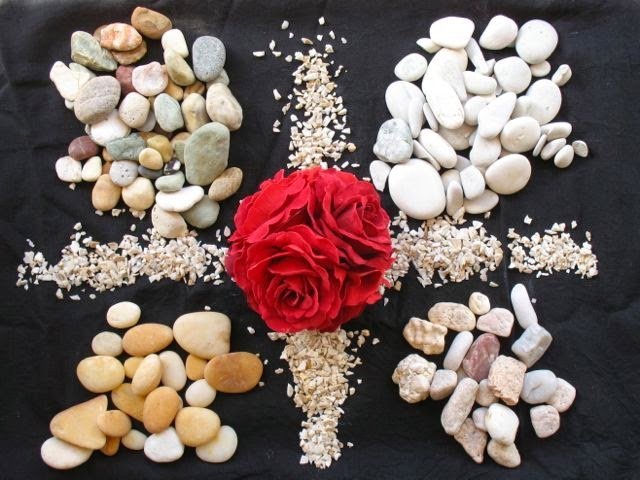 February 22 is the 4th anniversary of the big Christchurch earthquake that shattered a city and claimed many lives. After the quake I went to the Auckland beach near my home and made a shrine. I returned over many days to make new ones to post on my blog. You can see one of the posts here, and four others by scrolling back from there to older posts.

I wasn’t just making shrines. I was also offering up prayers.

Those who have remained living in Christchurch have been shaken hundreds of times since.
They have had to learn to live with instability.
Solid ground turned to liquid and we learned a new word. 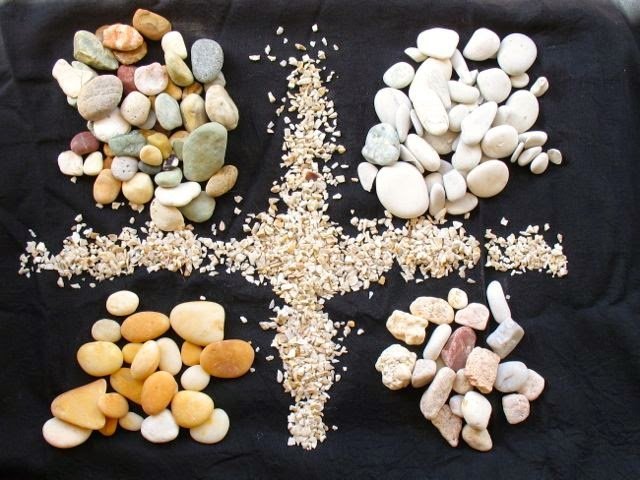 Anyone whose life has been shattered knows what it’s like to have your foundations knocked from under you, to have everything that seemed certain and stable to turn to liquefaction.

And so it’s important to reach for a new order, to find what can be trusted, to discover another kind of stability.

Today I have made another shrine for Christchurch, invoking faith for a city whose cathedral was broken. The colours for Christchurch are red and black. My shrine has two faces. Which one speaks to you most?

Prayer for Christchurch, four years on
May the stones of faith be reinstalled.
May the heart find its own resilience.
May a new order emerge, stronger than the one before.
May there be healing and holding.