Spring Dilemma (from the Seasons Newsletter) 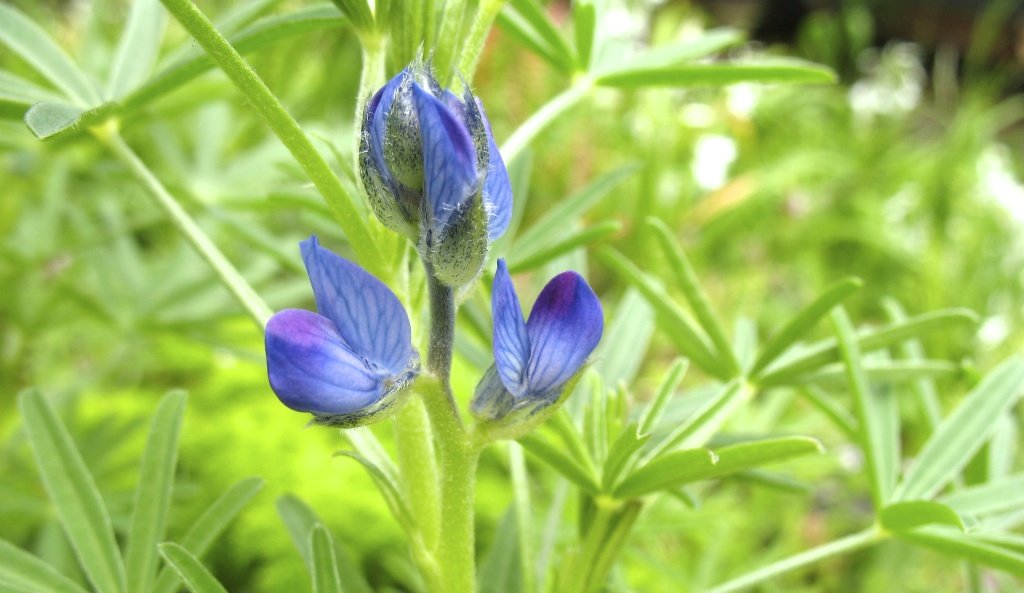 However, there’s no regeneration in the death imagery of Halloween, which spills out of the shops in the form of skeletons, black costumes and ghoul-like masks. The children are getting right into it, but because you are tuned into the seasons, you may want to shriek: ‘It’s spring here, not the season of dying!’ You may be aware of tension and dissonance.

When I was ten years old I found myself gripping a thick rope at the primary school picnic. When burly Mr Matthews shouted ‘Go!’ we all tugged as hard as we could, desperately wanting to win the tug-o-war.  For a while our team gained ground, but then the others yanked us back. We applied more muscle and pulled them towards us. My hands were burning. Then suddenly we tumbled backwards, jolting and bruising ourselves on the hard ground.

When I saw the other team standing up unhurt and looking relieved, I realised there was no such thing as a win in a tug-o-war.  Sometimes the pull between joining the kids in their masquerade and wanting to turn them towards a different reality, against the flow of their peers, can feel like a no-win situation.

However, there’s a way out of this conflict.

You can protest about the craziness of acting out northern hemisphere death rituals in a southern hemisphere land that is rejoicing in high spring. I know someone who is so outraged that he wants to write to all shops and schools to tell them to stop.

I used to feel the same, but I found that this approach just fed the conflict.

You could cancel Halloween and do your own thing. Oppose it by creating a spring festival on October 31, with a colour theme, not of black, but green. Use ferns and leaves as decoration and offer fresh spring food.

You’ve probably guessed that this is the one I favour. Let the kids get Halloween out of their system. Then a few days later, when all the dark debris has been packed away, hold a spring picnic, party or festival.

If we can stay with the tension of opposites long enough—sustain it, be true to it—we can sometimes become vessels within which the divine opposites come together and give birth to a new reality—Marie-Louise von Franz