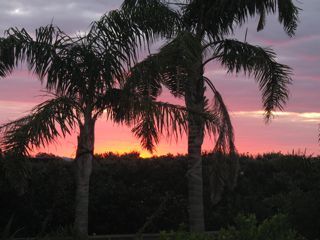 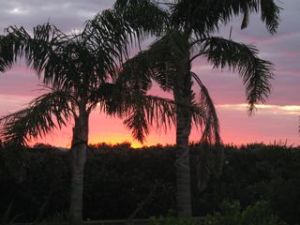 Today is Anzac Day, a national day of remembrance, in honour of the Australian and New Zealand Army Corps who fought heroically at Gallipoli during the second world war. It has now been extended to include all those who have died fighting for their countries.

This year, thousands have attended dawn ceremonies in cities and towns throughout Australasia. When I was in the Girl Guides, we always put on our uniforms and marched to the Cenotaph, where I struggled to fight back tears as the clarion call sounded.
Even though the men in our family returned from the war, one of them was much changed and later died at the peak of his career. My father was held back by the government, because he worked in an essential service, but the man whose place he took went to the war and was killed. This rested heavily in my father’s awareness. 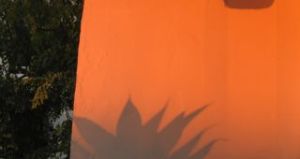 The timing, on April 25, is fitting, for this is our season of dying into darkness, and on April 30 we will be marking the Day of the Dead, now known as Halloween.

The dead are always with us, like shadows in the twilight, flitting in and out of our awareness.