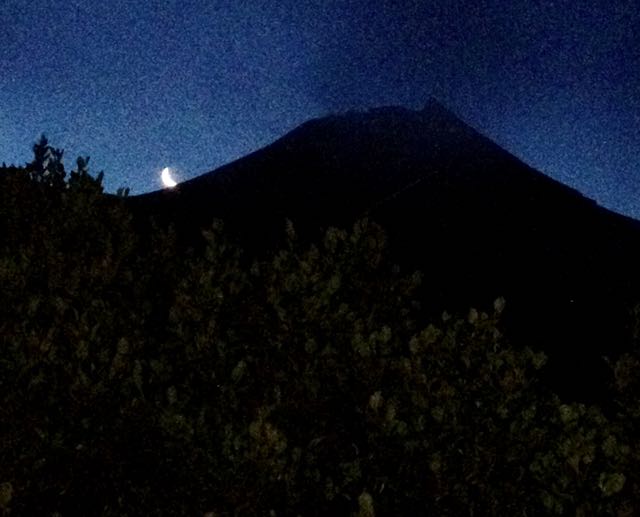 As I’ve been walking the shoreline, clearing dead tomato stems from my garden, and gathering firewood in the bush, I’ve been pondering on this question:

Why is Matariki is the first Maori festival to be celebrated with enthusiasm by Pakeha and Maori alike?

Matariki has had a spectacular revival. This year when Matariki falls just after winter solstice on June 25, celebrations are once again being organised by marae, local councils, libraries, schools and communities throughout the country.

Maybe you are thinking that it’s about timing. And if so, there are ways in which you’ll be right.

The Matariki revival was in its early stages in the 1990s when I was first doing the research for Celebrating the Southern Seasons. What season would begin the book? The answer was clear: winter, and I headed the first section of that chapter: MATARIKI: HERALD OF THE NEW YEAR.

The publishers I approached at Tandem Press were uncertain about whether there would be a market for such radical thinking.

‘The book is ahead of its time,’ they said. Yet they took a punt and decided to publish. They sensed a wave of change to come, and they were right.

Soon after that Matariki began to take off, endorsed by many major institutions such as Te Papa, the national museum, which started publishing a Matariki calendar.

Celebrating the Southern Seasons sold out in six months, an outcome that reflected the growing groundswell of people who were aligning themselves to the seasons, and rethinking the timing of a new year. Many were holding midwinter feasts and churches offered sermons on winter solstice.

These pioneers understood that the rest period following harvest was the natural place to begin the year. For Maori, new year fell on Matariki, after the kumara harvest. In the European tradition, the new year fell on June 22-25, just after winter solstice, after the grain and grape harvests.

Or is it something else?

Timing was a factor, but something else was happening as well. Pakeha were also surprisingly open to adopting Matariki. Is this a sign of abandoning ones own origins and appropriating the festival of another culture?

Or does it go deeper?

The Pleiades —the star cluster known  to Maori as Matariki —has deep significance in traditions throughout the world. It is among the first stars mentioned in literature – in Chinese texts of c 2350 BC, then in Greek literature in the poetry of Hesiod in 1000 BC & also in Homer.

The Pleiades new year goes right back to early agricultural practices in South East Asia, India and Mesopotamia. It is embedded in the ancestry from which both Celts and Maori are thought to have evolved thousands of years ago. 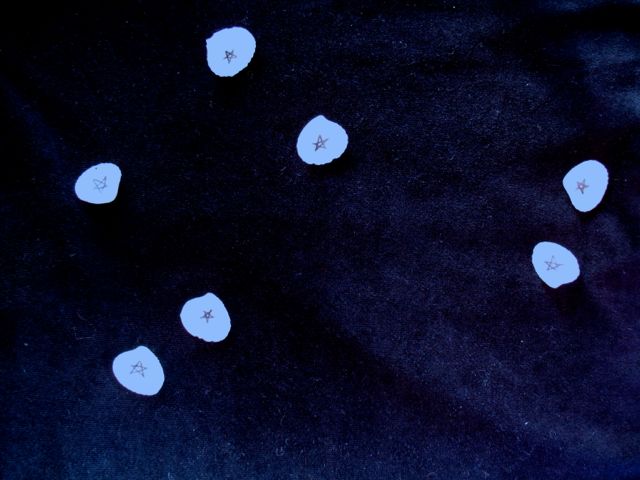 I believe the key lies in the Pleiades’ location close to the horizon. Constellations that ride high in the sky, such as the Southern Cross or the Great Bear, remain exclusive to one hemisphere. But a constellation that sits low in the sky is going to meander between hemispheres, appearing in first one and then the other.

A Maori saying captures the essence of the Pleiades:

For Matariki is a wanderer. And like all wanderers, its comings and goings are noted.

It is also beautiful, a little community of gems in the sky, clustering together. It is not surprising that in so many cultures the disappearance and return of the Pleiades becomes the marker of significant seasonal transitions, such as the beginning of planting and fishing, or the gathering in of the harvest.

Even though the sun does a disappearing act too, in this case as winter solstice approaches, the sun’s decline is steady, unlike the tantalising wanderings of Matariki. 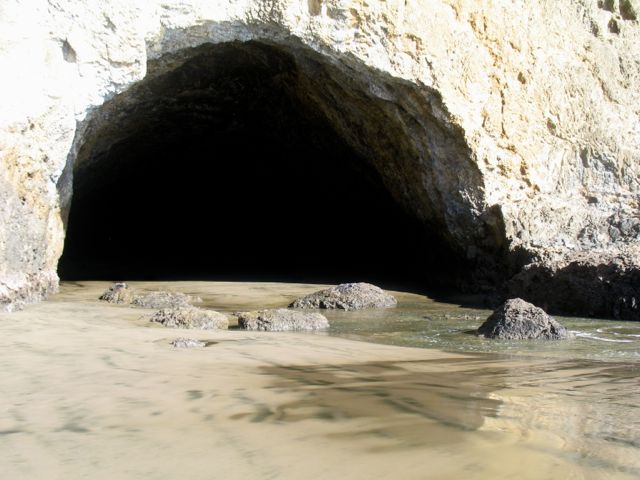 A constellation that retreats and returns is inevitably going to become charged with meaning. Especially when it glitters with such beauty.

This constellation is the home of the gods and the ancestors. When Matariki disappears, it feels as if their loving presence and watchful eyes are lost; when it reappears the gods and ancestors resume their guidance from above.

The Greeks felt the same. The poet Hesiod advised seafarers, including fishers, to stay on land when the Pleiades disappeared and their protection was withdrawn. That’s a pretty radical directive!

The Pleiades appear in the Bible as a sign of the Messiah’s return. In the book of Revelations he appears in a vision, holding up the seven stars in his right hand. 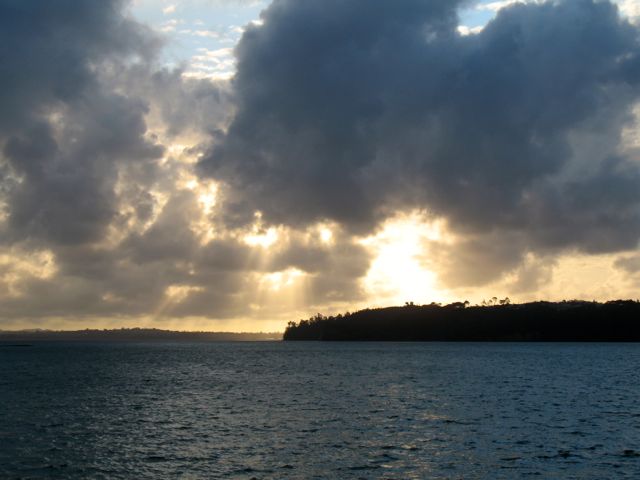 Is it your spiritual connection, for example?
Many spiritual traditions recognise the human tendency to forget, and the need to remember and reconnect to the greater dimension of life. In fact the Sufis have a practice called Remembrance, created in recognition of the need to return. Poet saints such as Rumi and Hafiz were forever writing about the longing for the Beloved, and the power of reunion.

Is it the ancestors, those beloved, wise ones who have passed over, and whose guidance you long for?
In many Maori iwi Matariki was greeted with great emotion as the names of the recent dead were recited, along with the names of the stars where the dead souls resided. Somehow those beloved dead felt more present when the mata (eyes) of the ariki (gods) were once again glittering high in sky.

Who are your dearest ancestors, whose wisdom you need in your life now? Who are your beloved dead with whom you are desire to cultivate loving connection?

Is it the return of honouring, of welcoming in the indigenous cultural tradition and the Maori new year that is embedded in this land?
Whatever it is that resonates, you might like to think about Matariki as a joyful and tearful festival of welcoming back what was lost. Then you can begin a new cycle of hope and possibility in your life, knowing that Matariki is here to stay for many months; and that its annual disappearance will be an opportunity to renew your longing once more. 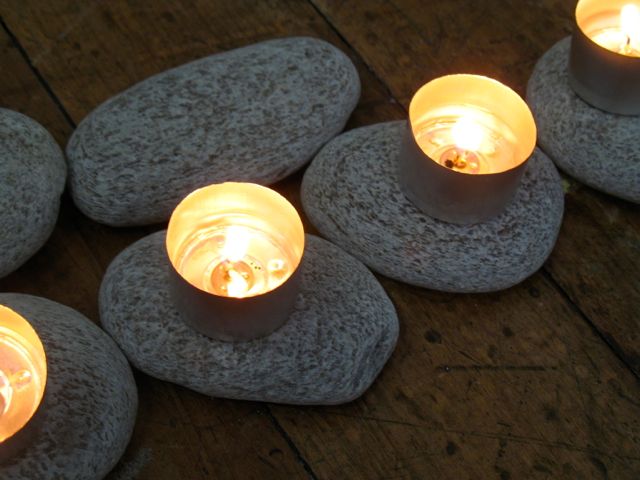 A festival for everyone

Te Rangi Huata, Ngati Kahungunu, has for over 20 years organised a fire festival for Matariki in Hawkes Bay. He describes it as

‘a Maori celebration for everyone’ . . . ‘a culture of positive meaning’

As Matariki and Winter Solstice approach, I send you New year blessings.