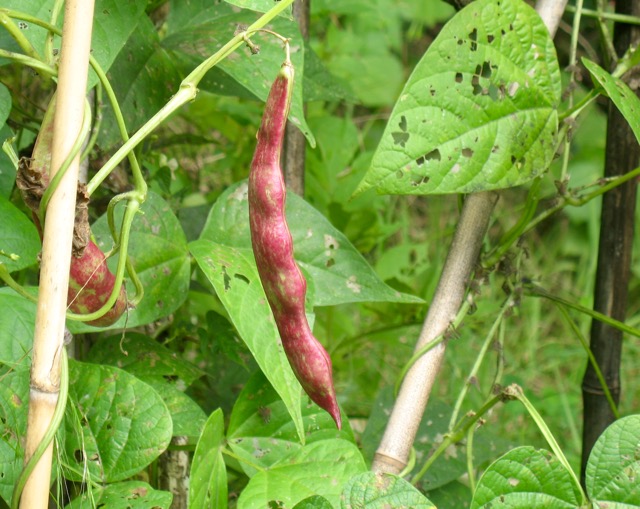 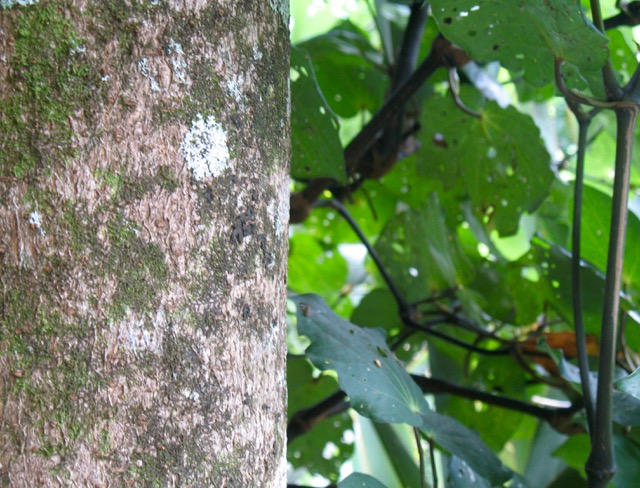 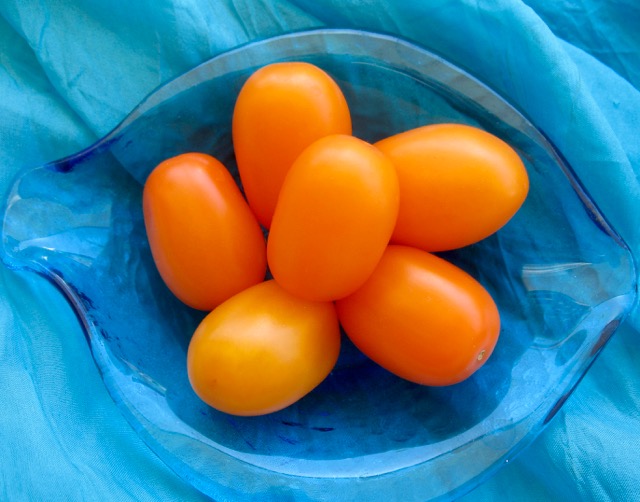 When you become aware that everything
is connected,
it is easier to relax and trust.
—Roger Jahnke, Qi Gong master

To receive the Seasons Newsletter in your inbox, go to the Home page of this website to subscribe and receive a free gift.