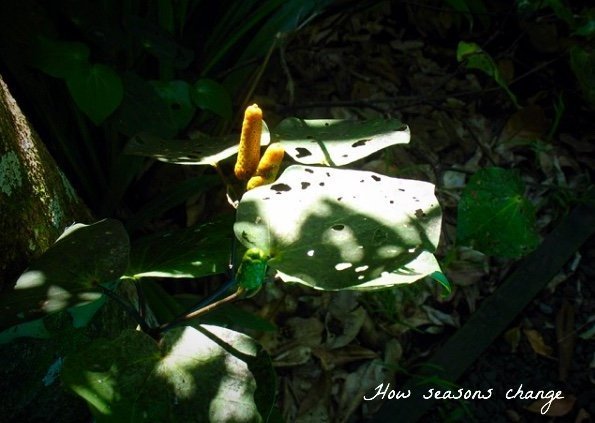 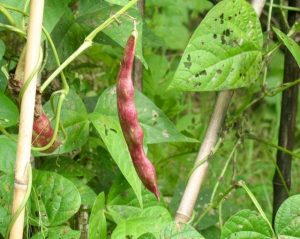 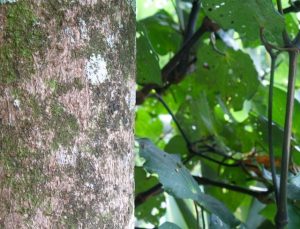 When you become aware that everything
is connected,
it is easier to relax and trust.

PS If you would like help with the current seasonal transition, my Summer Attunement home ritual will guide you to preserve and ‘bottle’ the goodness of summer so you can take it forward into the months to come.

And if you are in the northern hemisphere my Winter Atunement will help you move from stagnation to creative gestation and regeneration.