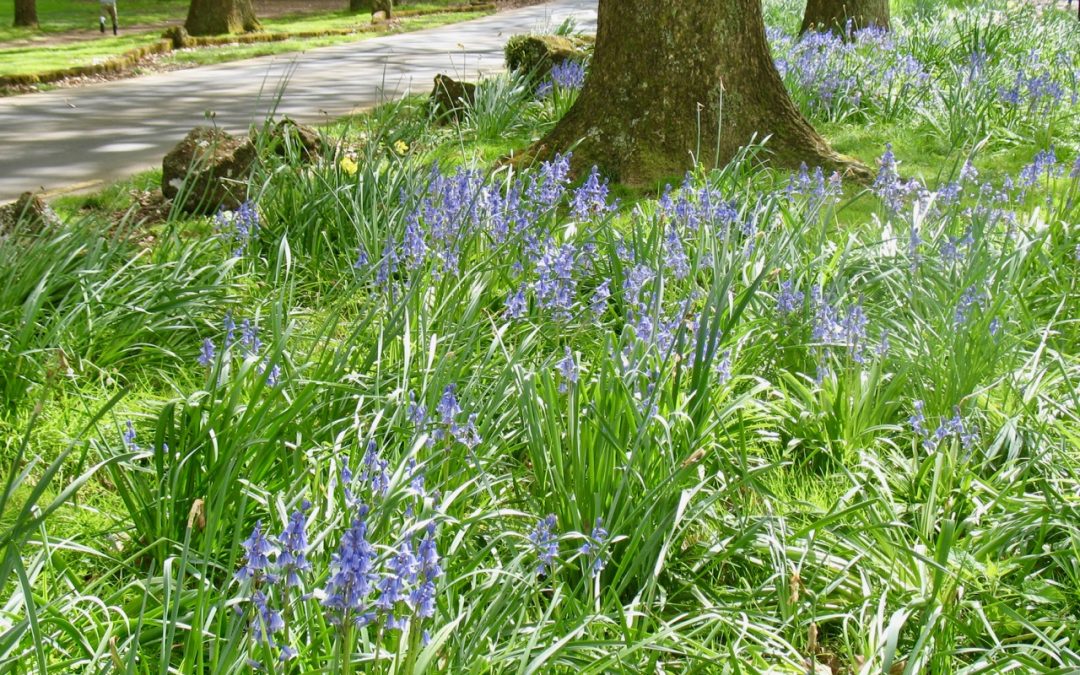 I heard the chainsaws and knew the arborists had come back for the flame tree.

From my window I could see its upper branches shaking and swaying. The men had fastened ropes to the branches as they sawed through, and lowered them one by one to the ground.

Pieces of blue sea appeared beyond the tree, that were never visible before.

Two years ago they had tried to save the tree by removing its bushy crown. It had recovered, and grown a new, sparser one.

Was this the end?

Now, when they returned the next day to cut the trunk off again and remove more branches, it seemed the tree was doomed.

On the third day however, I was greeted by silence, and a week later dared to realise the work was complete for now. This half tree, stripped naked, would stand.

Its remaining trunk tilted towards me like a giant wooden plate. On either side it held out a limb, like dead arms. Once, looking out at this tree was the first pleasure of my morning. Now I didn’t want to see it.

Yet two weeks ago I glanced out and noticed that spring had come to the tree, gracing it with light fans of greenery, here and there, while a few red flowers remained from winter’s flare.

It’s a broken tree, putting out new life (not the one in the photo). A brave tree, asserting foliage that in time may screen the cut trunk and soften the gaucherie of a tree that was once the epitome of grace.

And so it is that nature seeks to heal. 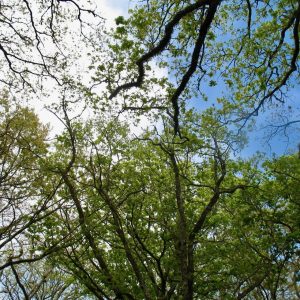 Have you ever grown back into life after being broken, severed or shocked? Then maybe you can identify with the story of this tree.

I certainly have gone through such experiences, and each time nature has been my teacher and healer. When I returned to New Zealand from Paris with my baby son, feeling broken after a traumatic separation, I had the good fortune to stay on a Takapuna beach for the summer. Each day the harmonious shape of Rangitoto Island, with its gentle slopes, soothed me and gave me hope that wholeness would return.

Later, living at my bach on Auckland’s west coast brought me face to face with a nurturing, enfolding hill that seemed to be mothering me through my distress.

I also turned to the seasons, finding refuge in their rhythms of change, which showed me that movement is always taking place and nothing stays the same.

Each season offers healing in a different way:

Summer by bringing ease and openness

Autumn by gently holding and then returning you like the sap, to your roots/values in the earth

Winter by cocooning and protecting you as you grieve

And spring by gentling you into growing new shoots, for spring insists on life.

Each season also takes you into wholeness. For each season is more than it seems. It contains within it the seeds of its opposite. 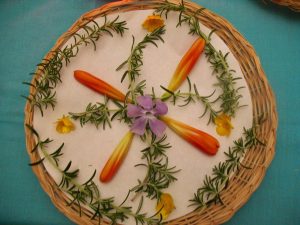 I wish you life, hope and faith after setbacks and times of loss.

In spring, plant. In autumn, harvest.

Both are acts of faith in the cycle of growth. In bygone times, planting and storing seeds were essential acts of survival. On soul level, they still are.

Stay close to nature and let nature guide you through its rhythms of recovery. The surge of spring, the surrender of autumn, the restfulness of winter and relaxation of summer will show you the way.

Spring and autumn blessings, to my southern and northern hemisphere readers,

For further reading about the rhythms of the seasons, take a look at my book Dancing with the Seasons.