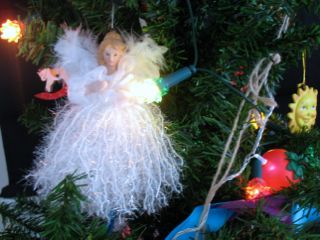 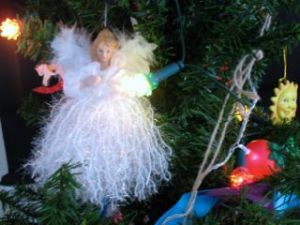 I’m delighted to be posting again. Because you see, my laptop died on Christmas Day – well almost. It seems it was in the last throes, but was able to emit its data to my new one – but very slowly. It took 2 days and 2 nights, with a fan heater set to cool, placed on my desk to keep the little metal brain soothed. Touch and go, but most of my data is loaded, my photos have been saved, and I have a beautiful new iMac on my desk, which makes my pictures look bright and shiny. 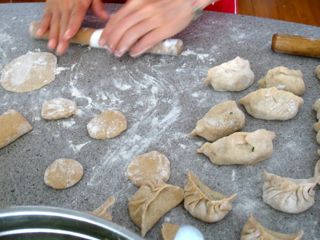 It’s a little after the event, but I must tell you what I saw when I walked into the kitchen at my son’s house for Christmas lunch. Three pairs of Chinese hands with their little rolling pins were working away, helping my daughter-in-law make dumplings – it’s a Chinese new year speciality, but transferred nicely to our Christmas. 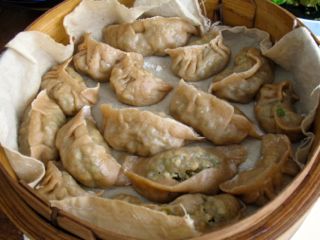 It’s a lot of work, but they were laughing and chattering away, mostly in Mandarin, and as they stuffed the little dumplings. ‘What’s in the stuffing?’ I asked. ‘Gossip!’ they laughed. 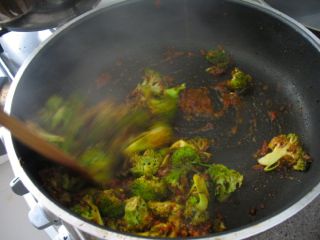 Meanwhile, in the kitchen, my son was tossing mustard seeds, cumin and coriander and much more into the pan to prepare his famous dahl – he is an expert on Indian cooking. 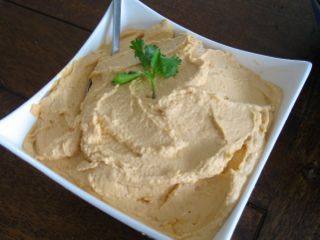 He also makes a fine home-made hummus, a touch of the Middle East. We also had a dish of noodles and another of snow peas, brought by the Chinese visitors. 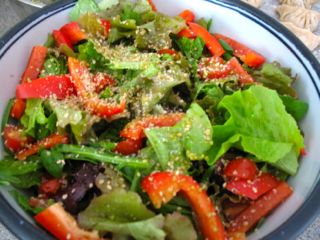 I brought a garden salad, which I tossed up in the kitchen amidst the bustle, while a chitter-chatter of little children, all friends from Play Centre (like their mums) ran up and down, outside and in, squealing with excitement. 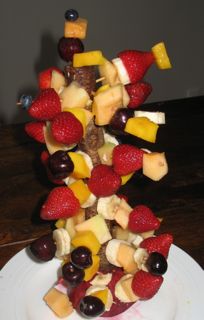 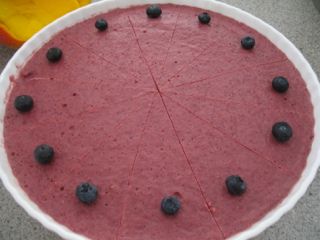 and my son had concocted a gluten-free frozen blueberry pie, which disappeared very fast. 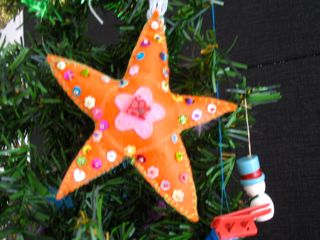 The Christmas tree was decorated with ornaments from Christmases past, together with the new addition of a stitched felt star, made by my daughter-in-law.
New Zealand is full of so many cultures, and all the rules about Christmas dinner (which go with a winter Christmas anyway) have been tossed out the window. We all join in together, with whoever is around, and have a good time. And the children, who met when they were very small, in the cooperative atmosphere of Play Centre, loved every minute.