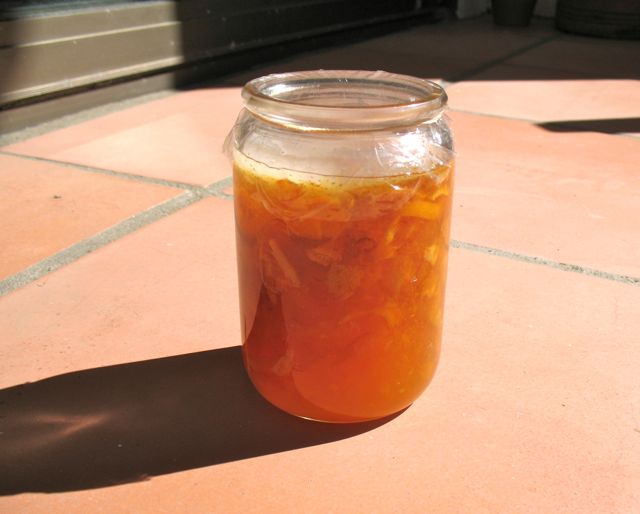 Autumn is here; the days and nights have been nippy and the change in weather quite abrupt. I felt a bit caught out; not quite ready for this. But today I received a gift. After spending time being interviewed by a research student, talking about seasonal food for Matariki, the Pacific Aotearoa New Year that will be heralded in early June, I was given a jar of marmalade. She made it herself, from her own organically grown kumquats.
Here it stands, a golden feast in a jar. It’s such a time-honoured tradition, to gift food as a way of saying thank you, or as solace for hard times. Within summer stored in my kitchen, I’m ready for the lengthening shadows, cool nights, and yellowing of the leaves. Thank you, Christine. 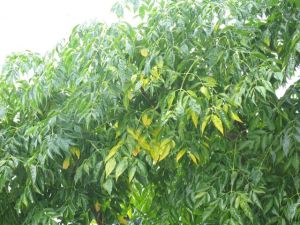