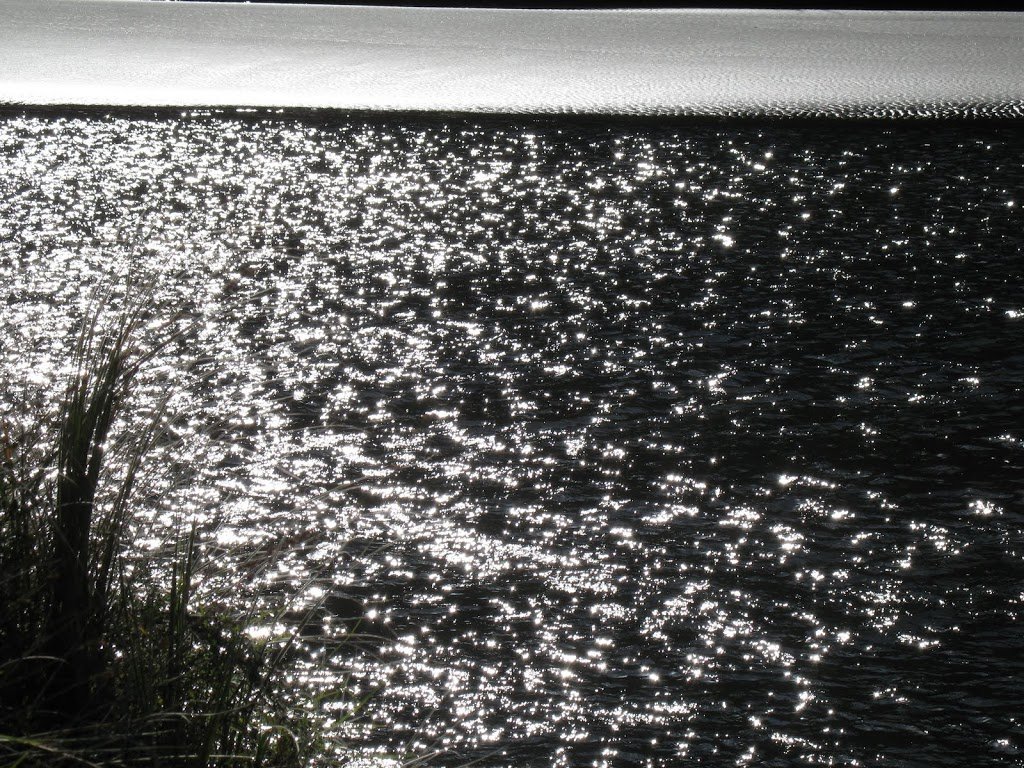 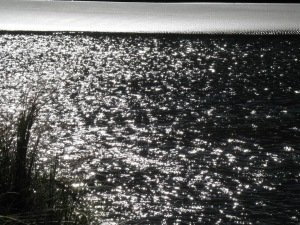 Just before the fireworks began downtown on Friday night, the spectacular Opening Ceremony of the Rugby World Cup took place at Eden Park.
I’ve just watched it for the second time, on TV on demand. I feel so proud of NZ for putting on such a fabulous piece of theatre, full of mythic archetypes, beauty, movement and power. TVNZ has the video available for 5 more days – so do take a look (don’t be put off by the adverts – they don’t last long)
The photo is of water on the wild west coast – one that captures some of the feeling of the Opening Ceremony (since I can’t access an actual image)